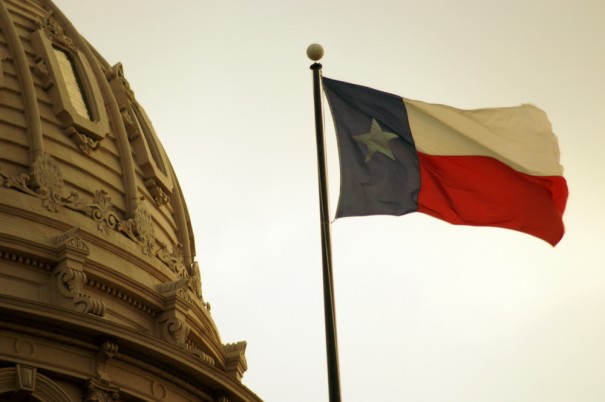 Over 700 Texans last night successfully blocked HB 60, a state bill that would shut down all but 5 abortion providers in the state, from passing in the state House as part of a “people’s filibuster.” The legislation passed through the Senate Tuesday.

HB 60 requires abortion clinics act as ambulatory service centers, work with doctors who have hospital admitting privileges, and schedule two in-person visits with women seeking abortions prior to the performance of the procedure. A fetal pain clause was dropped. The legislation was added to the Texas house’s special session calendar by Governor Rick Perry.

700 citizens who appeared at the hearing to give testimony came to share personal stories and policy-based opinions were told at midnight by House State Affairs Committee Chair Rep. Byron Cook (R-Cosicana) that they would no longer be heard because their words were becoming “repetitive.” Citizens continued speaking with or without committee members present, and eventually were given more chances to speak. “Our words are not repetitive,” Lesli Simms testified. “Our government’s attacks on our choice, on our bodies, is repetitive.”

Rep. Byron terminated debate without a vote early Friday morning. Over seven hours of testimony in total were heard by the committee. The special session closes on June 25.