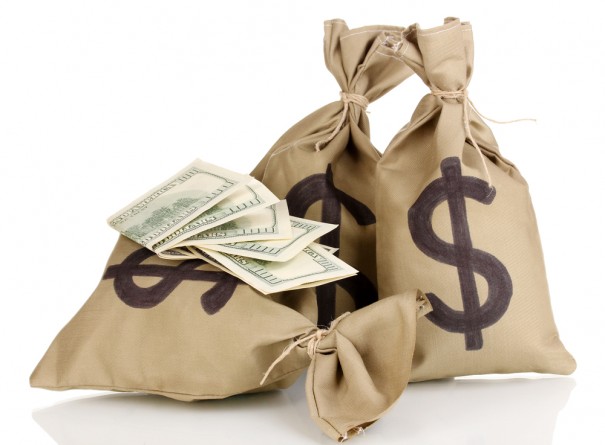 Patrick Johnston, founder of the anti-choice group Personhood Ohio, sent an email this past weekend to members asking them to purchase assault rifles and ammunition as part of a new fundraising effort for the organization.

“I’m selling some of my favorite things,” he wrote. “Some powerful rifles and ammo.” He put three firearms and 2,550 rounds of ammunition on his Facebook page for auction, including two Chinese SKS rifles and a MAK 90. Both weapons use the same type of ammunition as an AK-47. Two rifles include high capacity magazines. One includes a drum of 100 rounds.

In the email, Johnston also encouraged group members to sell their own prized possessions, suggesting selling jewelry and other valuables to produce funds for donation to Personhood Ohio. “I told my wife just recently,” he wrote, “’We get rewarded based on how much we sacrifice.’”

As an additional incentive, Johnston in the same email offers members the chance to win $5,000 if they send a $25 gift to the organization or get 25 signatures on a personhood petition. A diagram asks, “What Would You Do with $5,000 Dollars?” and includes “buy some guns!” as a suggestion.

In 2011, Plunderbund reported that Johnston had written a novel “fantasizing about American anti-abortion heroes killing evil, foreign abortionists.” He has also admitted to wanting the United States to become a theocracy.