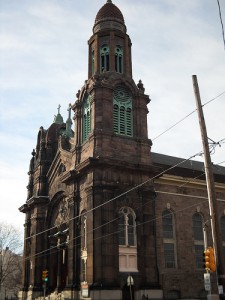 “We are grateful that Msgr. Lynn was not able to escape with the minimum sentence for his years of concealing heinous crimes against children. But cover ups would be better deterred had he gotten the maximum penalty, and justice would have been better served,” the Survivors Network of those Abused by Priests (SNAP) wrote in their media release. “Still, this sentence sends a powerful message: cover-up child sex crimes and you’ll go to jail. Not house arrest. Not community service. Not a fine. You’ll be locked up. It says, loud and clear, that child sex crimes are taken extremely seriously, and will be punished as such.”