all quotes translated from Farsi.

Women’s rights were one of the topics of discussion on February 4, 2014 when five of Afghanistan’s presidential candidates met for the first televised debate. (You can watch it here.)

In response to the moderator’s question about the candidates’ position on women’s rights, Rahim Wardak said he respects the Constitution and laws to protect women from violence and discrimination: 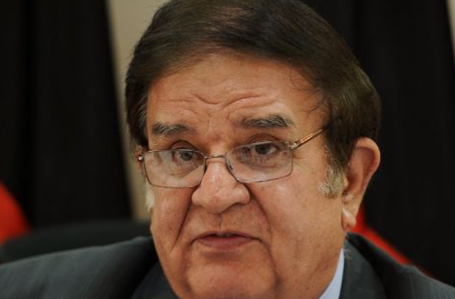 Answering the same question, Qayum Karzai, the brother of the President Hamid Karzai, stated his support for women’s rights and human rights:

“We cannot ignore the 50% of our population which are women. The number of women in police force and other law enforcement agencies should be increased. We will improve the social and economic status of women so that they can become active citizens of Afghanistan. We will make sure to appoint women judges where needed”. 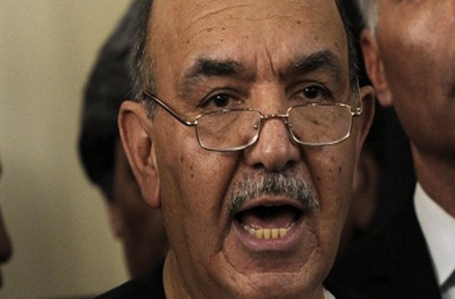 Dr. Abdula Abdula stressed the importance of having more women in the political and judicial systems:

“Women’s political, social and economic participation is very vital for the Afghan society. Unfortunately, the issue of violence against women did not get much attention in this government and we will make sure that serious steps should be taken to tackle the increasing violence against women. On the issue of women judges, I believe that the increase in the number of women in justice system is of great significance so that women can better defend their rights.” 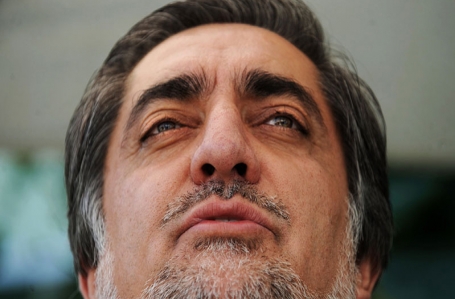 “My government will make sure that we fully implement what is enshrined in our constitution when it comes to the freedom of speech and women’s rights. We cannot have a democratic society if we do not have a full and equal participation of women in all sectors. The laws that are made to protect women against all sorts of violence and discrimination will be fully implemented.” 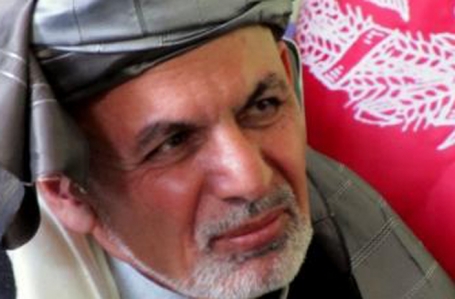 Zalmai Rassoul comments were very positive and optimistic with respect to women, how much they suffered during the war as well as their ability to contribute to the redevelopment of Afghanistan:

“Women are honest and very committed citizens of Afghanistan. They work hard to rebuild the country and we have many examples of successes stories where women empowered themselves when given the right opportunities. They are 50% of our population and have the full right to participate in redevelopment of Afghanistan. My government will allocate 20% seats for women and 50% will consist of youth. Women need to know their own rights only then they can fight for them and this comes through education. Today, 40% of girls are going to school which is great news. The girls of today will become the mothers of tomorrow and they will be educated mothers.” 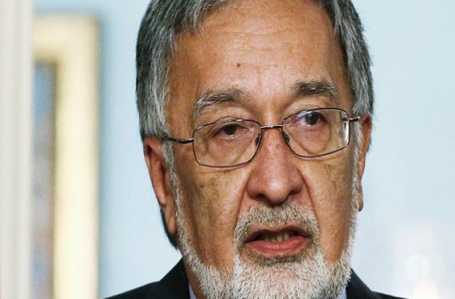 This first debate was a positive step towards a democratic and peaceful Afghanistan. The expectation that the candidates will engage in open debate – and their willingness to do so – shows that this election is vital to Afghans. The candidates know that for this election, the Afghan people, including Afghan women, are paying close attention to the candidates’ positions on various issues.

In addition to women’s rights, the candidates also spoke about the needs of young people, the Bilateral Security Agreement (BSA) with the United States, and peace talks with the Taliban.