The role of women in Afghanistan was, once again, spotlighted in the second Afghan presidential debate aired on Afghan news station, Tolo TV.

Five candidates participated in the first round of debates, which were also hosted by Tolo TV. Two candidates did not participate in either debate: Gul Afgha Shirzai, former warlord and provincial governor, and Abdul Rasul Sayyaf, a former warlord credited with bringing al-Qaeda to Afghanistan.

Each of the candidates claimed support for women’s rights and their equal participation in the re-building of Afghan civil society and the re-development of the country.

Stressing that the Afghan people, especially women’s groups, are curious to know the candidate’s views on violence against women and other forms of discrimination against women, the debate moderator asked the candidates for their views on the importance of women’s role in society and in the economic development of Afghanistan. 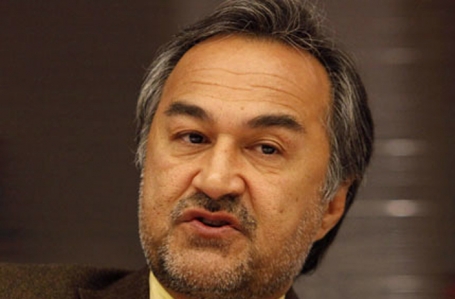 An Afghan-American, Sultanzoy clearly expressed his views on women’s rights and how his government would ensure equal opportunities for women and justice for all.

I think that violence against women is a national shame and considering the progress we have made, this should not be allowed. If I get elected as president, I will make sure the law is completely enforced. No negligence would be allowed. No one would be privileged when it comes to punishing human rights violations. The law would be enforced indiscriminately. 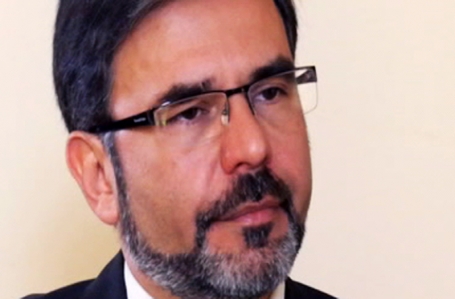 Raised in the West, he recalled his forefathers that lead Afghanistan for many years when the country was economically independent and Afghans were living a peaceful life. Although noting the level of progress women have made since the collapse of the Taliban, Naim reiterated the need to do more in order to keep those gains.

Women’s rights are a serious and important matter. As you know, today women make up 50 percent of our society. We’ve gained some achievements in this regard, but those are not enough. We want to provide more opportunities for women ensuring that they have a 30 percent participation in our next government. 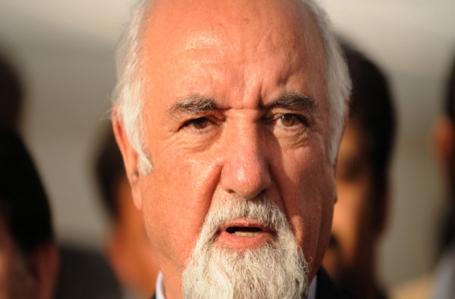 On the same question, Arsala commented that his government will make sure to establish an environment in every government sector where women can work freely and without the fear of sexual harassment and discrimination. In addition, Arsala said his government would encourage the private sector to also provide a friendly working atmosphere for women.

We must respect human rights and should not allow any violations under any circumstances. Women’s rights must be protected. We are fully committed to the protection and promotion of women’s rights and their role in our society in political, economic, and social matters. I would say a woman should be treated like a man or vice versa. 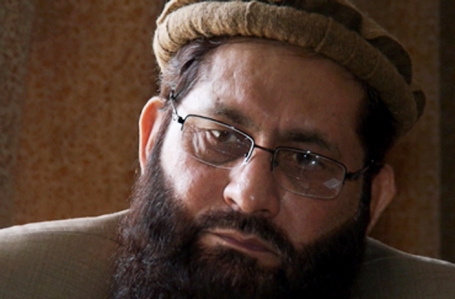 Showing how important women’s rights are to the election, even hard-lines like Helal, the former deputy of the Hezbi Islami party, seem to support women’s rights and acknowledge the ability of women to bring positive change to their communities.

During the Soviet invasion, the Hezbi Islami party was akin to the current Taliban. They targeted many female teachers, college students and any women who worked outside their homes, so Helal’s comments on women’s right to education and employment were a surprise.

A woman could be a good doctor, a good teacher, a good engineer, and could participate in politics. A woman can even be part of the cabinet according to her capacity and abilities. Women should have their rights in society but have to accept the limitations of the Islamic laws.

In addition to sharing their positions on women’s rights, the candidates also debated their views on the role young people can play in the country, the relationship between the United States and Afghanistan, including the signing of Bilateral Security Agreement (BSA), as well as the wisdom of peace talks with the Taliban in the near future.