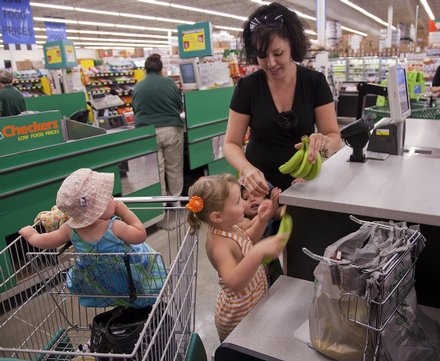 Republicans propose massive cuts in programs that benefit women as they propose increases in Defense spending of $8.1 billion. The House begins consideration of the Continuing Resolution (CR) for funding FY 2011 without which the government will shut down on March 4. Republicans would eliminate Title X domestic family planning programs with a massive cut of $327 million which is what President Obama is requesting in his 2012 budget. International family planning would be cut 32% from FY 2010 spending levels and 38% from the President’s 2012 request. To make matters worse, Republicans explicitly forbid any of this funding go to UNFPA while the President would designate $55 million of these funds to UNFPA in 2011.

“House Republicans are revealing that their utter contempt for women’s programs and their lack of concern for children in these inhumane so-called budget cuts. Every dollar for family planning saves an estimated four dollars of unplanned governmental spending. If you are not going to spend money on family planning, on children’s education, adequate food and nutrition for poor and pregnant women, you will spend more money on health care and prison programs,” responded Eleanor Smeal, President of the Feminist Majority.