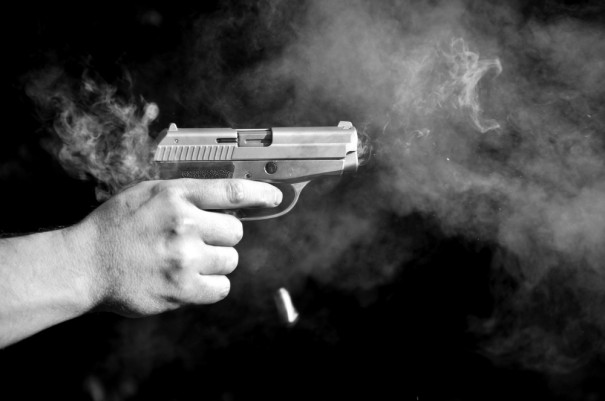 Leaders of both political parties have spoken up in favor of reforms to the “Stand Your Ground” laws that have been associated with the high profile case of the shooting of Trayvon Martin by George Zimmerman.

Originally Zimmerman was not charged for the incident by Florida police, citing the controversial “Stand Your Ground” law . However after the case gathered national attention and scrutiny, the state of Florida filed second degree murder charges against Zimmerman two months later. Though the defense did not use the “Stand Your Ground” law as part of their argument, Zimmerman was found not guilty of all charges.

On Friday, President Obama candidly discussed racial profiling in light of the Trayvon Martin case. In a speech, he said “You know, when Trayvon Martin was first shot, I said that this could have been my son. Another way of saying that is, Trayvon Martin could have been me 35 years ago…There are very few African-American men in this country who haven’t had the experience of being followed when they were shopping in a department store. That includes me.” He continued by calling for states to re-evaluate their “Stand Your Ground” laws. He questioned, “I’d just ask people to consider if Trayvon Martin was of age and armed, could he have stood his ground on that sidewalk? Do we actually think he would’ve been justified in shooting Mr. Zimmerman because he followed him in a car?” He continued by suggesting that if there’s ambiguity in the answer, the laws should be reviewed.

President Obama found an unlikely supporter on the subject in Senator John McCain (R-AZ). The former presidential candidate against Obama also suggested that “Stand Your Ground” laws need to be revised in an interview on Sunday. While McCain did not question the verdict or proceedings in the Martin case, he did support legislative review of the state laws. “I can … see that Stand Your Ground law may be something that needs to be reviewed by the Florida Legislature or any other legislature that has passed such legislation,” he told Candy Crowley. He also disagreed with fellow Republican Senator Ted Cruz (TX) who chided Obama’s speech as an attempt to undermine gun ownership. McCain told Crowley, “Isn’t this time for us to try to come together? Isn’t it time for America to come together in light of several weeks of what is really exacerbating relations between elements of our society? I’d rather have a message of coming together and discussing these issues rather than condemning…I just respect [Cruz’s] view, but I don’t frankly see the connection.”