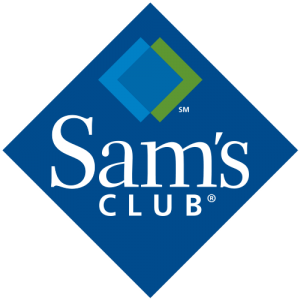 Yesterday Sam’s Club announced their decision to withdraw ads from The Rush Limbaugh Show, following in the footsteps of over 150 other businesses. Advertisers have been fleeing from association with Limbaugh’s show since the talk show host’s sexist rants against Georgetown Law student and women’s rights advocate Sandra Fluke in March.

Eleanor Smeal, President of the Feminist Majority Foundation, celebrates advertiser’s efforts to force right-wing hosts to take responsibility for their attacks on women’s rights. Smeal stated, “The cooling off period won’t work. Misogyny is not ok.”

The Feminist Majority Foundation, the National Organization for Women (NOW), and a whole host of women’s groups together with Think Progress and Media Matters have rallied in support of Sandra Fluke. Supporters of women’s healthcare continue to bombard advertisers with emails, phone calls, tweets, and Facebook posts urging them to pull their ads from Limbaugh’s show. The addition of Sam’s Club to this list demonstrates that the campaign against Limbaugh continues.