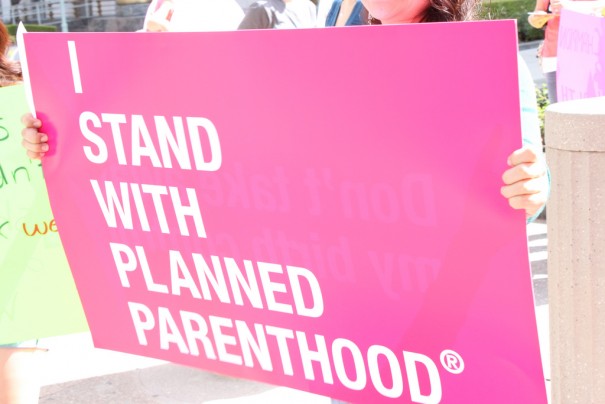 Senate Bill 1881 would have slashed $528 million in federal funds from Planned Parenthood, an organization that provides sexual and reproductive health care to millions of women and men each year. To advance, the bill required 60 votes in its favor. The final vote was 53-46.

“We won the battle, but the war isn’t over,” tweeted Cecile Richards, President of Planned Parenthood. “Anti-abortion politicians vowed to do everything in their power to cut patients off from care.”

79 percent of Planned Parenthood health care patients have incomes at or below 150 percent of the federal poverty level, and Planned Parenthood serves more clients of publicly funded family planning centers than any other provider in the country. Ending Planned Parenthood’s services would put women’s lives at risk, especially low-income women who would not be able to afford care elsewhere.