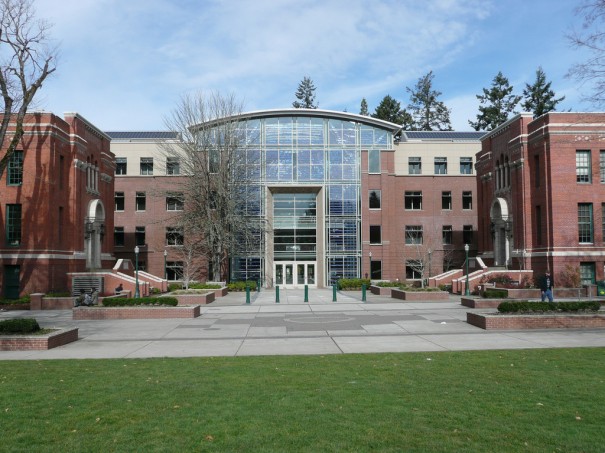 On Wednesday, the Senate passed legislation to lower interest rates on student loans 81-18. If the bill is passed in the House, it will reach President Obama, who has expressed his support of the legislation and urged Congress to also tackle the rising cost of tuition and the existing $1 trillion in student debt.

Although proponents of the bill claim it is a long term solution, opponents have criticized it for likely shouldering future students with higher rates. Senator Elizabeth Warren, one of the 16 Democratic Senators who voted against the bill, says that the bill “asks tomorrow’s students to pay more in order to finance lower rates today.” She proposed an amendment with Senator Jack Reed (D-RI) to cap interest rates at current rates, but the amendment failed. Another amendment proposed by Senator Bernard Sanders (I-VT) to extend the new rates for two years also failed.