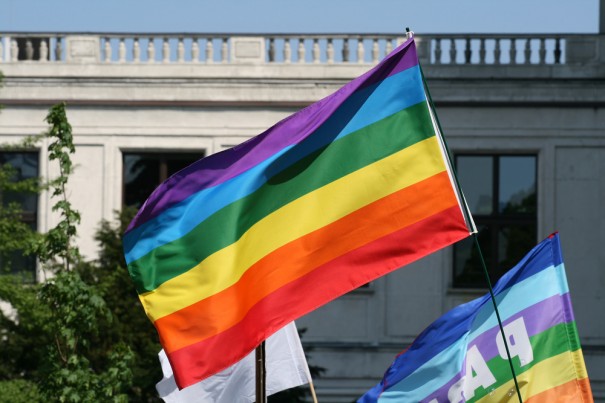 Alaska Senator Lisa Murkowski came out in support of same-sex marriage Wednesday during an interview with Anchorage television station KTUU. She also posted an op-ed about her position on her Senate website.

In her op-ed, Murkowski explained her “evolution” on the issue with a story about a lesbian military couple from Alaska who had adopted four children in 2007 to begin a family, but suffered because they could not have their relationship or family recognized by state law. When she met them that year, she realized that “this first-class Alaskan family still lives a second-class existence.”

Murkwoski also explained that she feels same-sex marriage for lesbian and gay couples falls in line with her values as a Republican, stating:

“I am a life-long Republican because I believe in promoting freedom and limiting the reach of government. When government does act, I believe it should encourage family values. I support the right of all Americans to marry the person they love and choose because I believe doing so promotes both values: it keeps politicians out of the most private and personal aspects of peoples’ lives while also encouraging more families to form and more adults to make a lifetime commitment to one another.”