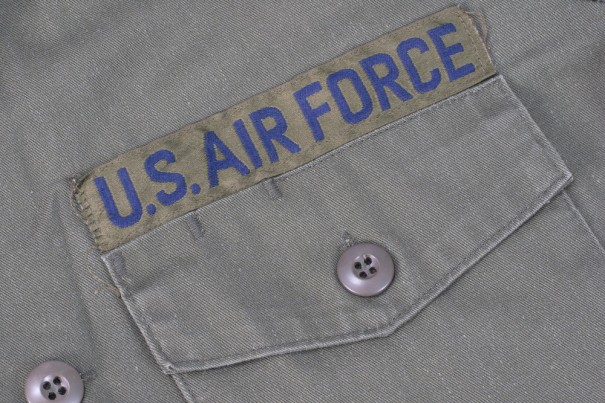 A charge of sexual battery against Air Force officer Jeffrey Krusinski was dropped on Thursday. He is instead being charged with assault and battery and could still face jail time.

Krusinki was the Air Force officer in charge of the Sexual Assault Prevention and Response program when he was accused of approaching a woman in a parking lot and grabbing her breasts and buttocks. The prosecutor,Theo Stamos, told Rueters that “after a closer investigation of the facts and a review of the status of the case law, the more appropriate charge is the assault and battery, not the sexual battery charge.”

Both charges come with the same penalty of up to a year in prison and/or heavy fines. Krusinski’s current charge, however, denies that there was any sexually violent nature to his crime. Krusinki’s lawyer, Barry Coburn, stated that “the reason this matter became newsworthy in the first place is because he was charged with a sex offense.”

Krusinki’s trial coincides with a number of recent sexual assault scandals within the ranks of the Air Force. At the Lackland Air Force Base in San Antonio, Texas, close to 60 victims have come forward with reports of sexual abuse. In the ongoing investigation, 17 training instructors and drill sergeants were charged with misconduct. Additionally, Col. James Wilkerson was convicted of aggravated sexual assault last year, and was sentenced to a year in prison. Lt. Gen Craig Franklin, however, overruled the sentence and reinstated Wilkerson into the Air Force.

Prosecutors in Krusinski’s case expect to present to a grand jury on August 19.