San Francisco’s Health Commission voted last week to include transitioning procedures for transgender individuals under their universal health care program. The city is reported to be the first in the United States to provide this type of coverage for uninsured residents. 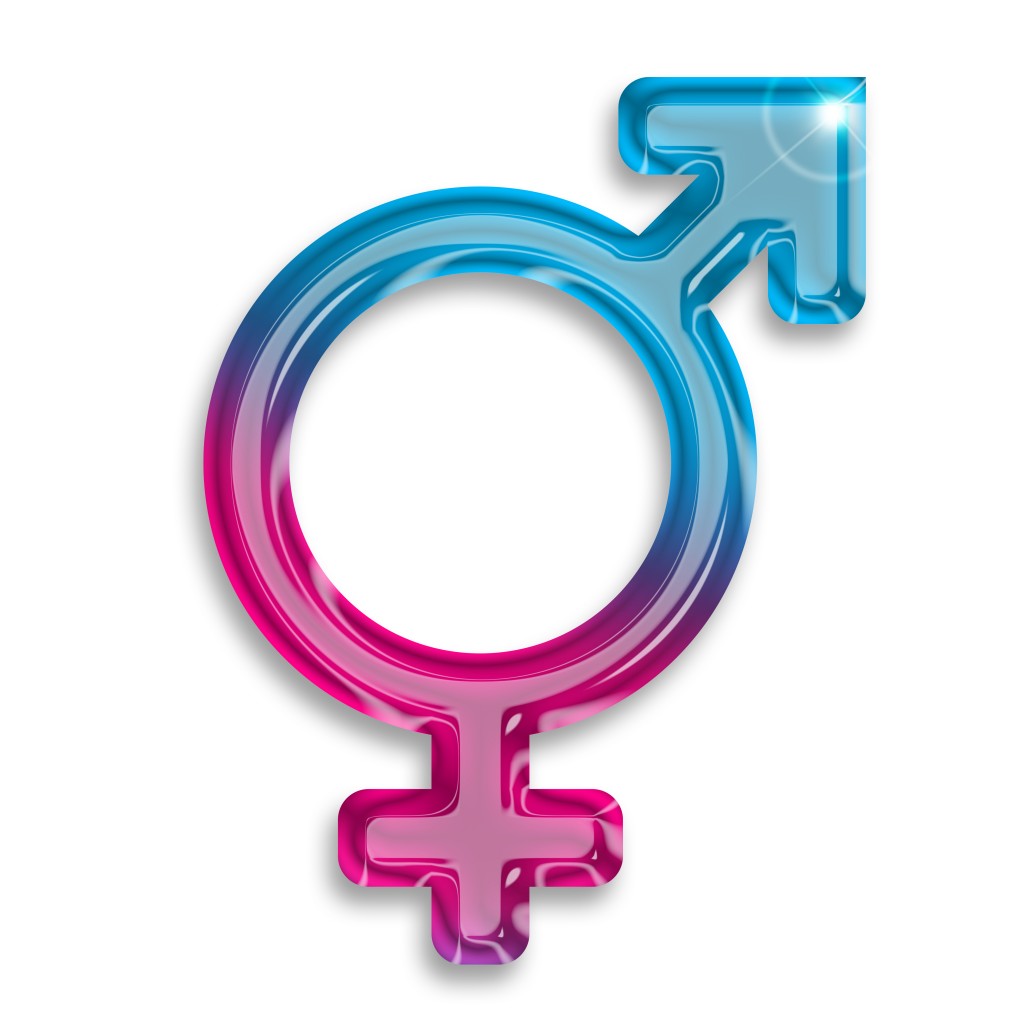 The city’s universal health care program, Healthy San Francisco, will be adjusted to provide surgical procedures that were previously denied to transgender individuals if they are already covered for non-transgender individuals and are determined to be medically necessary. The director of policy and programs at the Transgender Law Center, Kristina Wertz, explains that under the current system “a transgender man may need a hysterectomy as part of his transgender operations and it wouldn’t be covered, but a non-transgender woman could need the exact same procedure and it would be covered.”

Legislators, health care providers, and advocates hope that including transgender individuals under Healthy San Francisco will improve the quality of life for transgendered residents by no longer forcing them to give up basic needs in order to save for transitioning procedures. “Transgender Californians experience unemployment and poverty at rates twice the state average, 42% have delayed seeking health care because they could not afford it, and 26% report health conditions had worsened because they postponed care,” reports the Transgender Law Center.

Previously, hormone therapy and mental health services were available to transgender residents under Healthy San Francisco, however surgical procedures were excluded. Inclusion of surgical coverage in the program is expected to be implemented in late 2013.