Maria Shriver and the Center for American Progress released a joint report yesterday detailing the status of American women living in poverty, suggesting policies that would help millions of women become financially secure, and calling on the United States to “modernize its relationship with women in order not only to strengthen our economy, but also to make it work better for everyone.” 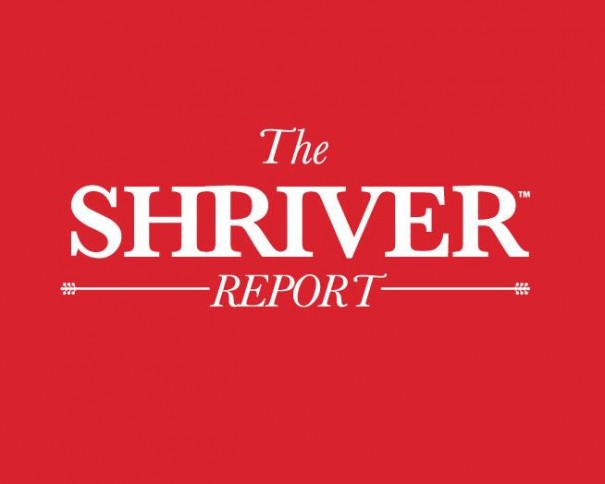 The Shriver Report: A Woman’s Nation Pushes Back from the Brink examines why one-third of all American women – 42 million – and the 28 million children who depend on them, are living on the brink of poverty. The report looks at the wage gap, which currently leaves women earning only 77 cents to a man’s dollar, and even less for black and Latina women, and other inequalities that contribute to women’s financial insecurity.  For example, women make up two-thirds of minimum-wage workers, and they are more likely than men to work in poorly paid “pink-collar” service and caregiving occupations that offer few or no benefits. With women comprising half of the United States workforce and two-thirds of the primary or co-breadwinners in families, their lower earnings affect everyone.

Beyond reducing general unemployment and soaring income inequality, the report suggests that the US adopt policies that would specifically help lift women out of poverty. Closing the wage gap would cut the poverty rate in half for women and add half a trillion dollars to the economy. Creating a higher minimum wage, strengthening public programs like food stamps, providing affordable child care, and guaranteeing paid sick and family leave – possibly through the recently introduced Family and Medical Insurance Leave Act (FAMILY Act) – would also significantly boots women’s earning potential and improve the financial security of millions of women and families.