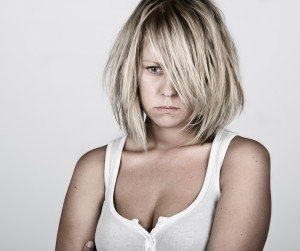 Many activists are citing the decline as evidence that VAWA significantly reduces intimate partner violence, especially against women. Kim Gandy, President of the National Network to End Domestic Violence, stated “The difference between today and 1993 is remarkable. …VAWA is truly the foundation of our nation’s response to domestic and sexual violence, stalking and dating violence. It is effective and cost efficient. It is saving people’s lives and reducing violence against women.”

VAWA was reauthorized with unanimous support in 2000 and 2005, but its 2011 reauthorization has been halted in Congress. VAWA has been reauthorized by the Senate, however the conservative controlled House has supported the Cantor/Adams VAWA, which would roll back domestic violence legislation. The Cantor/Adams version does not extend protections to Native American women when they are abused by non-native spouses on tribal lands nor does it give Native American authorities the power to prosecute these non-Native abusers. The Cantor/Adams version would not extend VAWA protenction to immigrants and also did not extend full protection to college students. Protections for LGBT victims that were included in the VAWA reauthorization passed by the Senate were also left out of the House Cantor/Adams VAWA reauthorization.

Powerful Shot of a Pensive Blonde Female from Shutterstock