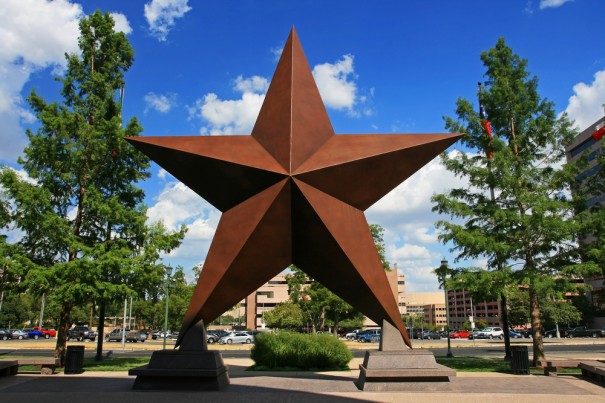 The text of the bill reads “Notwithstanding any other law, a law enacted on or after June 1, 2013, that restricts access to abortion or the availability of abortion does not take effect until 60 days after publication in the Texas Register of a finding of fact made by the attorney general that the state has abolished the use of the death penalty as a punishment available on final conviction of a criminal offense.” HB45 is in response to the Texas legislature’s recent passage of severe anti-abortion restrictions that threaten to close 37 of the state’s 42 clinics.

Texas recently executed its 500th and 501st inmates and is due to execute another this month. Over half of the state’s executions have occurred under Perry’s administration. Texas leads the states for the number of executions.