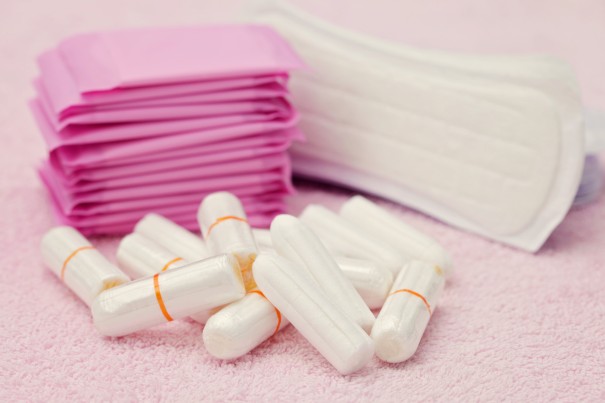 The Texas state Senate passed an anti-abortion law that threatens to close all but five clinics in the state and has garnered national attention in a vote of 19 to 11 on Friday.

Conservative lawmakers rejected 20 separate proposed amendments that were designed to either kill the bill or weaken the restrictions that require abortion providers to have admitting privileges at local hospitals, clinics to meet strict safety standards even if they only perform medication induced abortions, and ban abortion after 20 weeks gestation with no exception for rape or incest.

Anticipating the same tactics as seen in the previous Senate vote, security confiscated numerous objects that could be thrown during the debate – including unused feminine hygiene products such as tampons and sanitary pads. Firearms, however, were allowed without much scrutiny, simply requiring officers to view the legal permit. The seizure of tampons continued until Senator Kirk Watson (D-Austin) convinced the Department of Public Safety to stop the collection.

The bill now goes before Governor Perry, who will sign the legislation into law. Abortion rights advocates plan to challenge the law in court. Julie Rikelman, litigation director for the Center for Reproductive Rights told NPR, “This law can absolutely be stopped. It is a cocktail of restrictions that have been blocked by other courts around the country. It’s clearly unconstitutional and I do believe that courts will find it to be unconstitutional if it’s challenged.”

The law gained national spotlight after Texas state Senator Wendy Davis (D-Fort Worth) held a marathon filibuster to defeat the bill in the previous special session. During the filibuster, which lasted over 10 hours, Davis was not permitted to go off-topic, sit down, break for eating, use the restroom, or even lean on her desk. Davis successfully continued her filibuster until 10:00 pm local time when supporters of the bill challenged her saying that she had violated procedural rules. When Davis’ filibuster was challenged, chants of “Let Her Speak” and “Shame” caused chaos in the hearing room. The chants continued when the final vote on the bill was taken at 11:45pm, making it difficult to count votes. It was later determined that though the bill had passed, the official vote occurred after midnight, thus voided the decision. Governor Rick Perry (R) called a second special session in order to pass the bill.