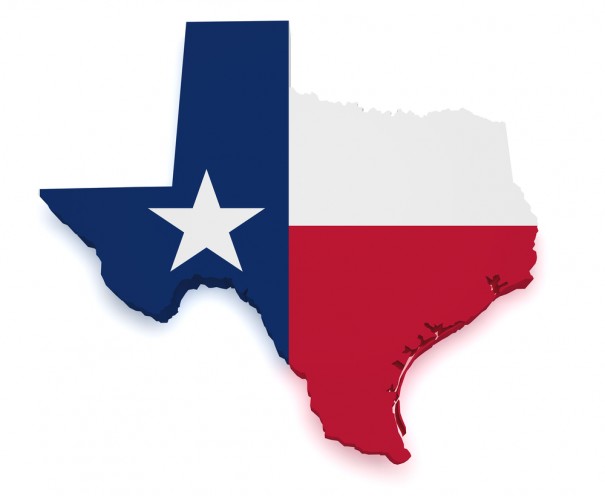 Texas Lawmakers return for a second special session today to discuss an anti-abortion bill after last week’s fight to save the majority of clinics in the state.

Last Wednesday, Democratic Senator Wendy Davis (Fort Worth) stood for 12 hours in a filibuster to kill bill Senate Bill 5. Supporters of the bill tried to derail Davis by citing procedural rules that Davis allegedly violated, bringing the bill to the floor for a vote. But the outcries of told ABC’s “This Week on Sunday,” “I am an eternal optimist. I believe in people; I believe in the power of democracy, and I am going to fight with every fiber I have to keep it from passing.” She and other opponents of the bill have pledged to continue to fight the bill during this second session.

Supporters of the bill have already said that they will bring the bill to floor early so there is no threat of running out of time. However, protests against the bill began online as soon as the second session was announced. Cecile Richards, president of the Planned Parenthood Action Fund, told reporters, “A fuse has been lit in Austin, and there is growing opposition across the state to these attacks that endanger women’s health and safety.”

According to Dallas News, Lieutenant Governor David Dewhurst (R) said “We are going to get it back from the house within filibuster range, we are going to make sure that we have got plenty of time, and no human being can talk for two weeks.” Davis countered , saying “If leaders intend to keep pushing their extreme personal political agenda ahead of the interests to Texas families, I will not back off of my duty to fight on their behalf.”

The measure, formerly Senate Bill 5, now Senate Bill 9, would outlaw abortion after 20 weeks of pregnancy and require abortions clinics to meet the same standards as ambulatory surgical centers, even if only nonsurgical procedures, or medication abortions, are being done. It would also require the doctors performing abortions to have admitting privileges at a hospital within 30 miles of the clinic. If passed, the bill threatens to close 37 out of the 42 abortion clinics in the state of Texas.