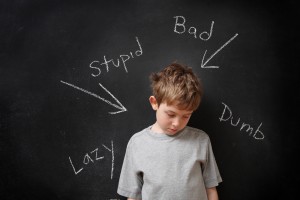 A bill that would cut welfare benefits if a recipient’s child does not perform satisfactorily in school has advanced in committee in both the Tennessee state House and state Senate.

While not included in the original legislation, the bill has been amended to exclude children with learning disabilities or handicaps and to exclude children whose parents are making an effort to improve their child’s school performance in various ways, including attending a “parenting class,” arranging for a tutor, or attending parent teacher conferences. The bill does not apply to children who are home-schooled.

The bill must now be approved by a second committee in the state House, but can be brought directly to the floor of the state Senate.