April 3, 1920: Over 88% of New York State’s women earn less than the $16.13 a week the Federal Government considers the minimum income needed to cover basic living costs.

These facts were contained in a report made public today by the Consumers League of New York entitled “Women’s Wages Today.” They surveyed 500 women in various locations around the State and came up with a number of findings. 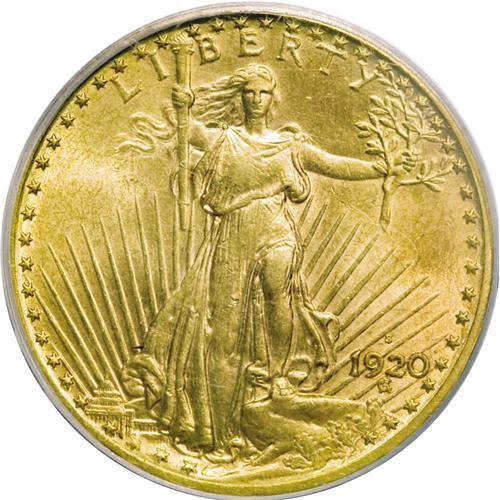 Though they were distributed across a variety of industries, the largest group of women workers, 23%, were saleswomen or cashiers in department stores, with the clothing industry coming in next at 17%. They found that most of the women worked 48 to 54 hours a week, though 5% worked more than 54 hours, while 6% worked less than 44 hours, most of those clerical workers.

There is a popular notion that women work for ‘pin money’ and therefore should be paid less than men, but this was not supported by the data. Of the 500 women surveyed, 377 contributed their entire wages or a large part of them to the family income. Fifteen percent did not live at home and were entirely dependent upon their own incomes. Of this group, ten received $8 a week, twenty-one got $10, eleven received $11 a week, seventeen got $12, seven earned $13 and ten got $15 a week.

Though it might be supposed that low wages are a reflection of youth and inexperience, this was not the case. Only 26.8% of those surveyed were under the age of 18. Even among those over 30, a majority earned less than $14 a week. Wages have not even been keeping up with inflation. In 1919, 39% of women reported no increase in pay and there were few cases where wages kept up with the 14.5% increase in prices last year.

The gap between what women are paid and what they need results in undernourishment, unpaid bills, clothes bought on the installment plan, extra work at night or the acceptance of charity, according to the Consumers League. It is because of facts like those presented today that it is calling for the establishment of a State Minimum Wage Commission.