CeCe McDonald, a transgender woman, was sentenced to 41 months in a men’s prison in July 2012 for defending herself from a hate crime. On Monday, she was released early. 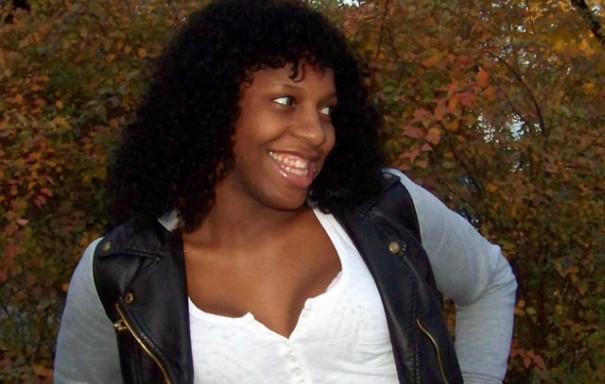 In June 2011, McDonald was involved in an altercation with ex-convict and white supremacist Dean Schmitz and his friends, in which they taunted her with homophobic, transphobic, and racist slurs and threw broken glass at her face. During the incident, she brandished a pair of scissors to defend herself, and Schmitz died from sustaining stab wounds to the chest. McDonald pled guilty as part of a plea deal to second-degree manslaughter in June 2012, though she maintained that she had acted in self-defense.

As a trans* woman of color, McDonald’s case exemplifies the high levels of violence faced by her own community and the mishandlings of these cases which so often occur in the hands of law enforcement. “It’s time we stop re-victimizing young transgender women of color by pushing them into the criminal system,” said Masen Davis, executive director of the Transgender Law Center. “We all need to come together and find ways to prevent the extraordinarily high rates of violence and discrimination against trans women so that there will be no more cases like CeCe’s.”

McDonald’s case sparked outrage, and her supporters maintained a website to keep folks updated on her case, her sentence, and her time in prison. After her release, supporters tweeted messages using #BecauseofCeCe to commemorate what her case had done to bring awareness and spark activism around the treatment of trans* women in prison. Laverne Cox, transgender actress and advocate and cast member on Orange is the New Black, a show about a women’s prison based on a true story, is working to complete a documentary about CeCe’s case and the experience of trans* women in men’s prisons. She greeted McDonald upon her release.

McDonald is not yet ready to release a public statement about her case or her experience.