Transgender people are about 400 times more likely to be assaulted or murdered than cisgender people. This, and other sad realities are a product of a culture that does not accept those who do not identify as the gender they were assigned at birth. Today marks the 15th annual International Transgender Day of Remembrance, a memorial for all transgender (and other non-gender-conforming people) who have lost their lives due to hatred and violence toward their identity. 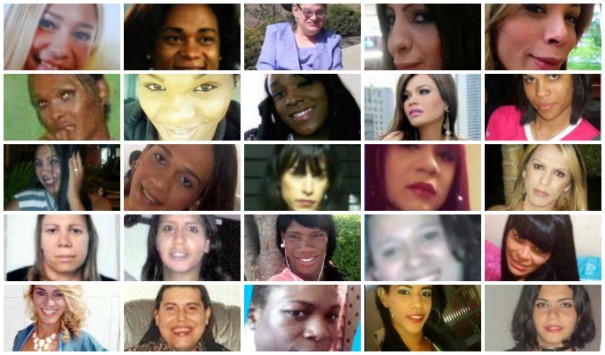 In one example, a woman named Tiffany Edwards, 28, was killed in Ohio when a man shot her to death. In his official defense, the man accused said he felt “trans panic” when she “came on to him.”