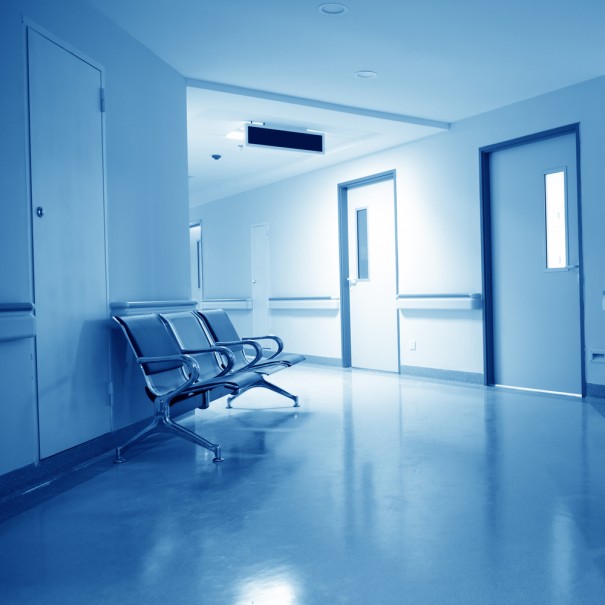 Two British women who were teaching working for a local charity were attacked while walking to dinner in Zanzibar City, Zanzibar on Wednesday night.

The women, Kristie Trump and Katie Gee, were in their final week volunteering for Art in Tanzania, when two men approached them on a moped and threw acid at them. Both women are 18 years old and from London.

Zanzibar is a popular destination for international tourists, but the police say that this was the first time this kind of attack has targeted tourists. The police have stated that this attack was an “isolated incident”. The motive behind the attack is unclear, and no organization has taken responsibility. Police did not connect the attack with the tension between Muslims and Christians in the country.

The doctor who was part of their care at the hospitalstated, “They have burns on their hands from wiping the liquid off. They have minor injuries on their chests and their necks. Considering it could have been very bad, what they have is quite mild.”