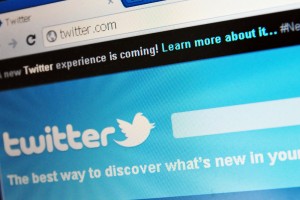 Representative Steve Stockman of Texas (R) has released a controversial new bumper sticker and slogan for his re-election campaign: “If babies had guns, they wouldn’t be aborted. Vote Pro-Life!” Stockman’s slogan gained attention when he used Twitter to publicize his new slogan last Friday on his @ReElectStockman account. His previous account, @SteveStockmanTX, has been suspended by Twitter.

Stockman refers to himself as “the most conservative congressman in Texas” and often uses shock value to create controversy surrounding his main issues of anti-choice and pro-gun legislation. In the past, he has compared President Obama to Saddam Hussein and has suggested impeachment of the president if there were executive orders made on gun control.