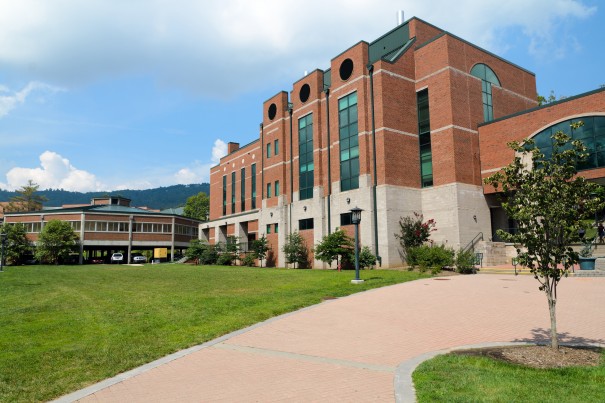 University of North Carolina-Chapel Hill is now facing a third investigation into its sexual assault policies by the US Department of Education’s Office for Civil Rights (OCR). OCR is investigating allegations that sophomore Landen Gambill faced retaliation after filing a federal complaint against the school for their inappropriate response to her report of sexual assault.

After her report, Gambill was charged with an honor code violation that claimed she created an intimidating environment for the alleged rapist, even though she never publicly named him. Gambill would have been expelled if found guilty, but the charge was eventually dropped. The alleged rapist, who was found guilty of sexual harassing Gambill in 2012, was also moved to a dorm in close proximity to her later that year.

In April of this year the OCR released its “Dear Colleague” letter in which it warned college administrations that it is unlawful to inappropriately retaliate against students who have made federal complaints about civil rights violations. UNC’s third investigation will examine whether the honor code violation charge against Gambill and the moving of her alleged rapist to a dorm close to her could be constituted as inappropriate retaliation.