The United Parcel Service (UPS), Inc. announced they will end donations to the Boy Scouts of America (BSA) due to the program’s policy barring openly gay individuals from participation. 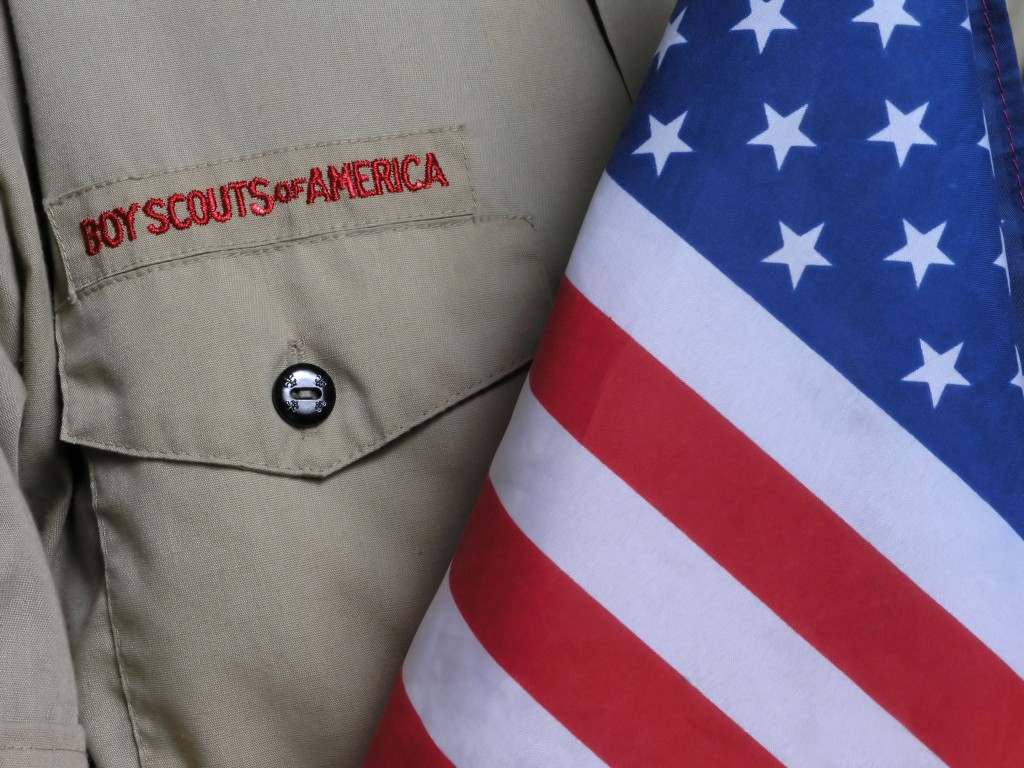 ainst any person or organization with regard to categories protected by applicable law, as well as other categories protected by UPS and The UPS Foundation in our own policies. These include, but are not limited to race, gender, national origin, disability, sexual orientation, gender identity, veteran or military status, pregnancy, age and religion.”

UPS joins the Intel Foundation, which has also publicly stated that they will stop monetary donations to BSA. In response, Gay and Lesbian Alliance Against Defamation President Herdon Graddick praised the announcement by UPS. He said, “Equality is not only good for business, but supported by a vast majority of Americans. The time is now for the BSA to end this outdated and unpopular ban before other corporate funders pull dollars and scouting families drop their support.”

Boy Scouts of America has banned participation from openly gay persons at all levels of their organization since 1991.