The US Supreme Court ruled Monday that “gay conversion therapy,” which aims to change the sexual orientation of children under the age of 18, is within a state’s right to regulate and can therefore be banned. 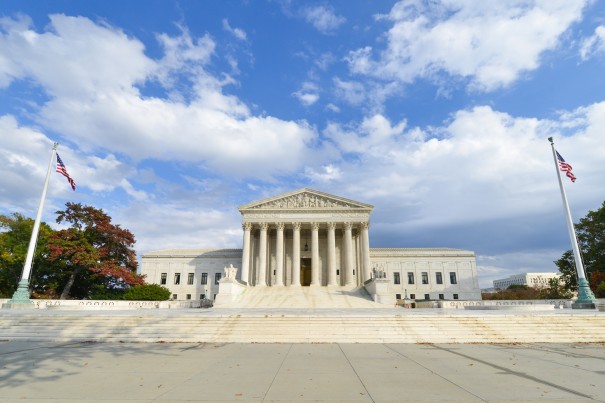 The Court upheld an August 2013 ruling by California’s Ninth US Circuit Court of Appeals, which stated that “therapies designed to change sexual orientation for those under the age of 18 were outside the scientific mainstream and have been disavowed by most major medical groups as unproven and potentially dangerous.” The sponsor of California’s ban on the practice, state senator Ted Lieu, called conversion therapy “psychological child abuse.”

“The Court’s refusal to accept the appeal of extreme ideological therapists who practice the quackery of gay conversion therapy is a victory for child welfare, science and basic humane principles,” Lieu said in an Associated Press story.

Opponents to the ban, primarily Conservative Christians, say the ban infringes on therapists’ right to free speech. The Ninth Circuit Court ruled that because the ban covers professional activities including counseling and therapy by a licensed provider, it is under state jurisdiction and is not a threat to free speech. Slate writer Mark Joseph Stern called the ban “a narrowly tailored, eminently sensible way to curb a dangerous, suicide-inducing practice that is condemned by the American Psychiatric Association, the American Psychological Association, and the American Medical Association.”

New Jersey also has a ban on the controversial therapy. A challenge to the ban will be heard in the Third Circuit Court of Appeals on July 9. If the Circuit Court rules against the ban, the split decision among circuit courts may require the Supreme Court to revisit the issue, according to Time Magazine.