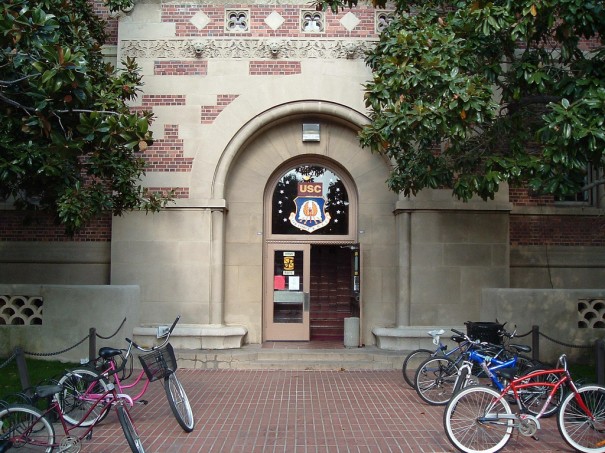 The United States Department of Education (DOE) has opened an investigation into the mishandling of sexual assault cases by the University of Southern California (USC) and Dartmouth College in New Hampshire. The DOE’s Office for Civil Rights is investigating the schools under Title IX, a law that bans discrimination on the basis of gender, and the Clery Act, which requires cases of sexual assault to be reported to the DOE. This comes after USC and Dartmouth students filed complaints in May of this year alleging mishandling of sexual assault cases.

Tucker Reed, a USC student who filed a complaint with 13 other students and a few unnamed students, alleges that USC administrators and the Department of Public Safety failed to respond appropriately to sexual assault reports. In the complaint, Reed states that she was told “because he stopped, it was not rape,” and “even though his penis penetrated your vagina, because he stopped, it was not a crime.” After being informed of the investigation by the Office for Civil Rights, Jody Shipper, the USC Title IX Coordinator, noted that USC is looking forward to working with the DOE and “the university remains vigilant in addressing any issues promptly and fully as they arise.”

Reed began the complaint process after speaking with faculty and students at Occidental College. The case brought by USC is the latest in a line of colleges being investigated for failure to properly report and act on sexual harassment cases. Investigations are already underway for similar allegations at Swarthmore College, University of North Carolina- Chapel Hill, and the University of Colorado at Boulder.