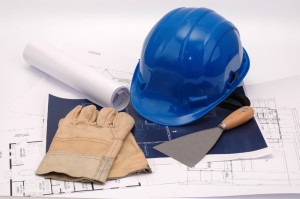 During the hearings, the board listened to arguments from roughly 30 people on either side of the issue. The new law will require any clinic that performs more than five abortions a year to meet the same building regulations as new hospitals.