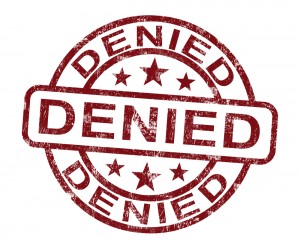 On Wednesday, an anti-choice collation of Washington state Senators blocked a motion to bring the Reproductive Parity Act to the floor for debate. The bill, which has already passed in the state House and has the Governor’s support, would require that any insurance plan that covers maternity care must also cover abortion care as part of it. The vote suggests that the RPA will not be brought to the floor this legislative season.

State Senator Karen Keiser (D-Kent), sponsor of the bill, was angered by the fact that the state Senate leadership had not allowed the bill to come to a vote, especially when she believed they would have the necessary support. State Senate Republican Leader Mark Schoesler (Ritzville) led the move to block discussion, arguing that Keiser was “impugning” her fellow legislators. Keiser and fellow Democrats were also accused by state Senator Don Benton (R-Vancouver) of trying to force Republican leaders to bring an ill colleague, Mike Carroll, to come into the chamber and jeopardize his health.