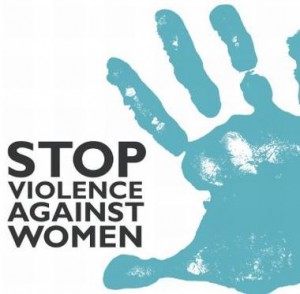 Last Thursday, I attended the Senate Judiciary Committee meeting when they voted to send the Violence Against Women Reauthorization Act of 2011 to the Senate floor for a vote.  Every Committee Democrat voted yes and every Republican voted no.  Most of the Republicans didn’t even show up to cast their no votes, but did so by proxy. I was outraged by this vote: as a woman; as an advocate for women’s rights; and as someone who has worked directly with survivors of family violence and sexual assault.

I know that we are in a political environment when just about anything to do with women’s rights is used by the right wing to achieve some totally unrelated goal. But, how did freedom from violence become a partisan political issue?  When did politicians decide it is okay to vote against preventing family and sexual violence and assisting survivors of these crimes? This has never been a partisan issue before.

No matter what politicians think, women’s health and lives are not negotiable. First, they made everything about abortion, attaching riders to unrelated bills; then they decided to move against birth control, trying to defund family planning clinics; now beating and sexually abusing women is a partisan issue.

When does it stop?  And when do we tell them that enough is enough and we will not allow this to continue?  I think that time has come, don’t you?