The World Health Organization released the findings of a study yesterday comprised of data from 141 studies in 81 countries that led them to deem violence against women a crisis of “epidemic proportions.” Statistics revealed in the study range from the fact that 35% of women worldwide will experience either “intimate partner or non-partner violence” within their lifetimes to the major impacts of violence, both physical and psychological/mental. 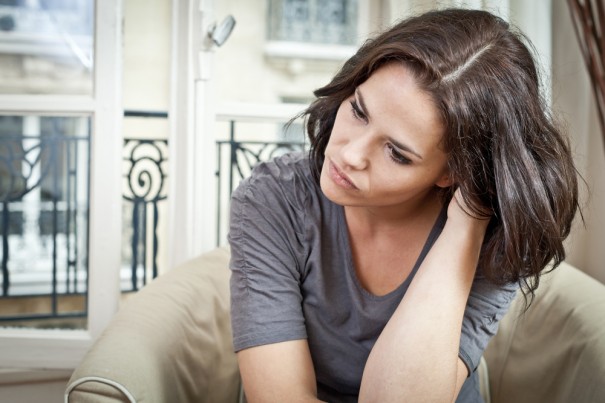 This is huge: violence against women been recognized by a major international organization as a worldwide epidemic. But what does that mean? A few things:

1. This new data shows that violence against women is a worldwide, common occurrence. The hope is that this will help to give better, unbiased coverage in regards to rape and abuse because stigma associated with the aforementioned occurrences can have detrimental effects on studies.

2. The WHO advocates for an urgent need “to invest in prevention to address the underlying causes of [violence against women]”, which they describe as being constructed by several “social and cultural factors.” This could potentially pave the way for larger scale programs that work to directly address the issue at hand, instead of beating around the bush, so to speak.

3. In addition to a call for more prevention programs, there are several necessary recommendations to the health sector that players in the movement to end violence against women have been trying to put into practice for years. Among these recommendations are training health providers how to ask/screen for violence, imputing a set of standard operating procedures, putting a referral system in place so that “women can access related services” and making sure that confidentiality is guaranteed. While many of these practices are widely used in many clinics today, it’s not nearly as widespread as it needs to be in order to consider these practices a ‘standard procedure’ that most all clinics and healthcare providers follow.

The ultimate victory here, though, is that while much of the data and content in WHO’s report is widely known among activists, organizations, and the like, it’s news to many who haven’t been exposed to such a study or statistics prior. This study could be the foundation of a new era that may lead us to the end of violence against women as a whole.