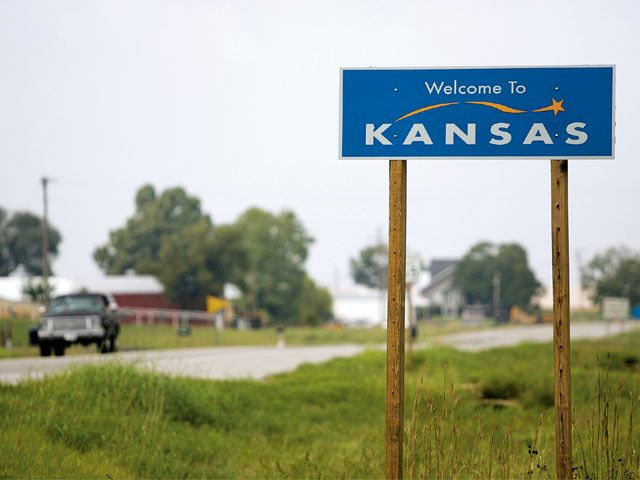 Following a lawsuit filed by Foliage Development Inc., Dr. Mila Means has agreed not to perform abortions in the office space that she leases from the company and stated that she will seek another space for her medical practice. Foliage Development claimed that by offering abortions, Dr. Means would create safety issues and a public nuisance due to the daily protests by anti-abortion groups.

Protesters have been gathering outside Dr. Means’ practice since December, when the Associated Press released a story that Dr. Means had been training to perform abortions at a Kansas City clinic. Last night, anti-abortion protesters demonstrated at Dr. Means’ home. Operation Rescue Wichita, the anti-abortion group that had plagued Dr. Tiller for seven years, had published her address on its website.

Abortion services have not been available to women in Wichita since Dr. George Tiller’s murder in May 2009.The Feminist Majority Foundation, which conducts oldest and largest national clinic defense project in the nation, had worked with Dr. Tiller and is helping besieged clinics in some 14 states. Harassment of abortion providers has increased since the election of a pro-choice President and Dr. Tiller’s assassination.

Watch Rachel Maddow Monday on MSNBC to see a report from Wichita on the aggressive harassment of Dr. Mila Means, who wants to give women the choice of safe, legal abortion services in Wichita once again. Maddow is repeatedly asking, “What kind of nation do you want to live in?”