The Wisconsin Supreme Court ruled Thursday to uphold a 2011 law, championed by Governor Scott Walker (R), that significantly decreased collective bargaining rights for workers in public employee unions. The Court also ruled in favor of the state’s 2011 voter identification law – the same law that was found unconstitutional by a federal district court judge in May. 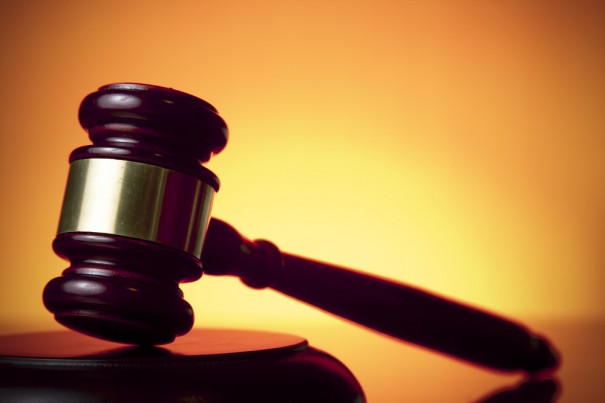 The anti-union law, known at Act 10, sparked giant protests in Madison, Wisconsin in 2011. Tens of thousands rallied against the bill, with some camping out in the state Capitol Rotunda. Schools were closed during the protests, and students at the University of Wisconsin in Madison staged a walk out, marching from campus to the Capitol. The law ultimately led to recall efforts against Governor Walker.

Also on Thursday, the Wisconsin Supreme Court ruled to uphold a law requiring voters to show photo identification at the polls. A federal district judge had ruled earlier this year that the same law unjustifiably targeted minority voters, who were less likely to have qualifying identification than whites, and would result in less opportunities for minorities to participate in the political process, a finding that District Court Judge Lynn Aldelman found particularly troublesome given “the disproportionate impact of the photo ID requirement results from the interaction of the requirement with the effects of past or present discrimination.” Judge Adelman also found that Wisconsin had experienced virtually no voter fraud that would justify the law.

The impact of the Wisconsin Supreme Court ruling on voter ID is limited, though the state hopes to use it in the federal case. The federal court decision on the voter ID law is pending appeal in the US Court of Appeals for the Seventh Circuit.