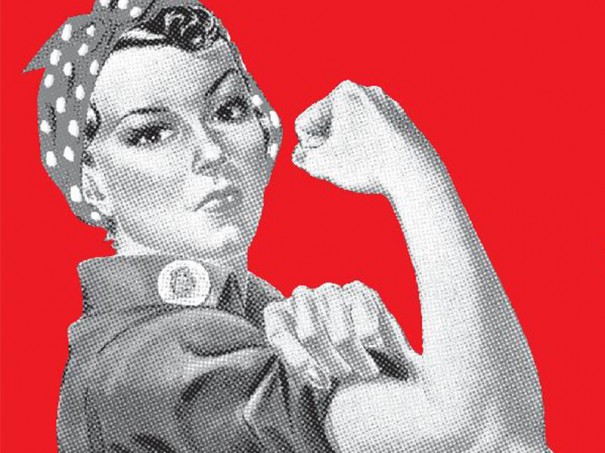 “The women’s equality party will send a loud message that women are paying close attention this election cycle,” said NOW-NYC President Sonia Ossorio. “Elected officials should understand that women’s economic empowerment can be a driver for our economy. Our health and safety matter. What happens to women, happens to families.”

The new party – which will have current Governor Andrew Cuomo on its ticket, along with Hochul as candidate for Lieutenant Governor – plans to support initiatives that are important to women, including the 10-point women’s legislative agenda that the New York State Legislature failed to approve before the close of the 2013-2014 session. That legislative package included stronger laws against gender-based workplace discrimination, tougher laws on human trafficking, resources for victims of domestic violence, and an abortion provision that would match the language of Roe v. Wade.

Planned Parenthood Advocates of New York welcomed efforts to create a Women’s Equality Party. “We will never see our needs addressed without representation that understands and reflects the reality and totality of women’s lives,” the organization said in a statement. “The Women’s Equality Party is a visible reminder that New York State’s women can’t be discounted or dismissed.”

Supporters of the Women’s Equality Party must secure 15,000 signatures by August 15 before the party can appear on the ballot. The Cuomo-Hochul ticket will already appear on the Democratic, Working Families, and Independence party ballot lines. New York election laws permit major party candidates to appear under a third-party’s ballot line if organizers of that party endorse the candidate.