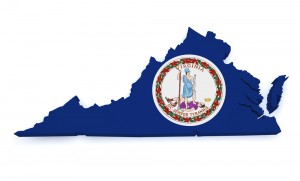 Dr. Ralph Northam from Norfolk, Virginia, has won the Democratic primary for the Virginia Lieutenant Governor race with 56% of the vote.

Northam, who is a pediatric neurologist, is also the only physician in the Virginia state Senate. He has been an outspoken voice against anti-choice measures in the state including the transvaginal ultrasound bill that gained national attention and the Targeted Regulation of Abortion Providers (TRAP) law that has already closed abortion clinics in the state.

Northam will run on the Democratic ticket alongside Terry McAuliffe for governor and Mark Herring for attorney general. The Republican ticket will have current Attorney General Ken Cuccinelli running for governor and minister E.W. Jackson for lieutenant governor