The Catholic church acknowledged Monday that they have no plans to revise their stance on birth control or same-sex marriage despite falling flat with voters this year. This comes alongside complaints filed last week with the Internal Revenue Service that allege that many bishops and religious organizations violated requirements that they be non-partisan during this past election. 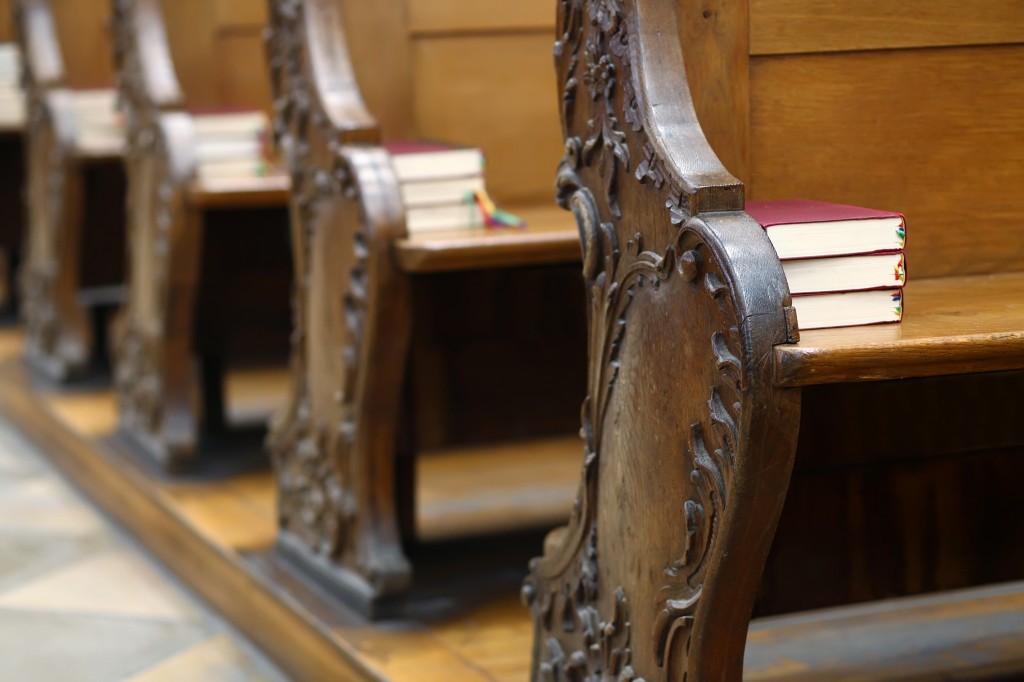 Archbishop Salvatore Cordileone, the leader of the Archdiocese of San Francisco, commented that “The election is a symptom of a much larger problem. Most people don’t understand what marriage is.” He argued that because opponents of same sex marriage did not spend as much on campaigns as advocates of equality, the social conservative view held by the Church was defeated. Instead of discussing a different stance towards the issues, the Conference of U.S. Catholic Bishops recapped what may have gone wrong in their attempt to reach out to Latino Catholic voters. He also mentioned that the bishops are evaluating how to be more persuasive on the issues. Bishops sent a letter earlier this month urging Congress to overturn mandatory birth control coverage under the Affordable Care Act and some 25 similar letters by various religious organizations have been filed against the policy since last year.

At the same time, Catholic Bishops and the Christian Evangelical group lead by Billy Graham are coming under scrutiny for potentially violating IRS regulations during the election. Similar to non-profit organizations, churches may take a political stance on any issue but are not allowed to speak in favor or against any political candidate or party. Citizens for Responsibility and Ethics filed a complaint with the IRS that individuals bishops within the Catholic church abused their power to persuade their followers to vote against President Barack Obama. Freedom from Religion Foundation, a Wisconsin-based organization for separation of church and state, filed a separate complaint against Catholic bishops in Green Bay and Madison, Wisconsin, as well as against the Billy Graham Evangelistic Organization. Billy Graham’s evangelical group states that it urged voters to vote for candidates who supported “the sanctity of life” and marriage between a man and a woman, but that its political ads never said which candidate or political party that would be.