Pro-choice supporters carried signs and silently showed their support for the clinic throughout the demonstration. Pro-choice organizations such as the Feminist Majority Foundation, Washington Area Clinic Defense Task Force, and Religious Coalition for Reproductive Choice were in attendance.

After the press conference, Patrick Mahoney of the Christian Defense Coalition led the protesters in a march down the block and stated that anti-choice protesters would return to the clinic every day Carhart is practicing.

Protestersindicated their intent to pursue anti-abortion legislation to shut down the clinic and restrict abortion in the state. They also stated that they hope to open a crisis pregnancy center (CPC) in the same strip mall complex.

Operation Rescue launched targeted demonstrations and so-called “street counseling” at Dr. Carhart’s Bellevue, Nebraska clinic in August 2009. Carhart, who will provide specialized care in late-term abortion cases at the Maryland clinic, announced plans to open three new comprehensive reproductive health clinics in Maryland, Iowa, and Indiana. Though he originally practiced in Nebraska, he has cited current Nebraska law, which prohibits abortions after 20 weeks gestation, as the reason he must travel beyond his home state to provide this specialized care. 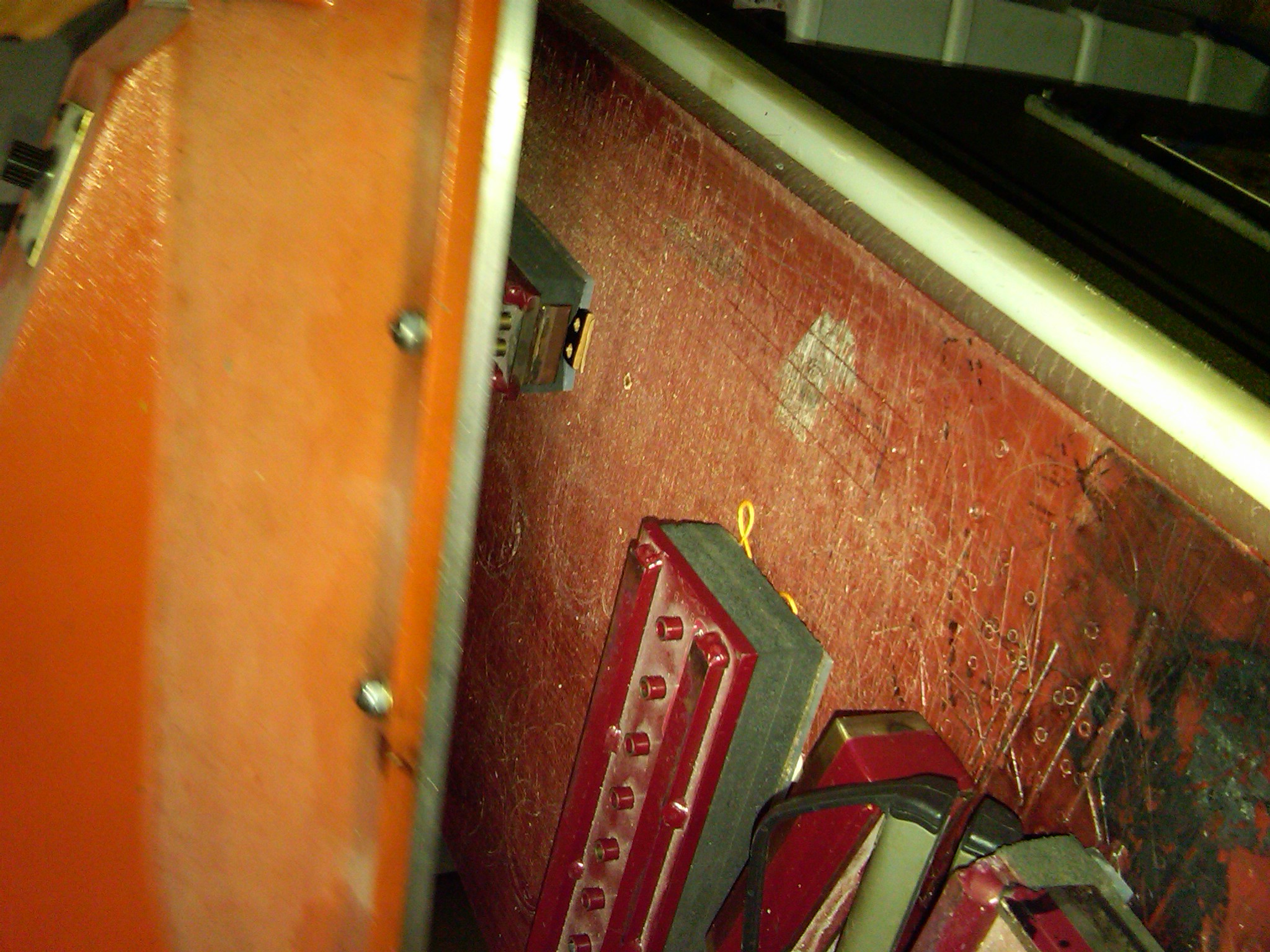