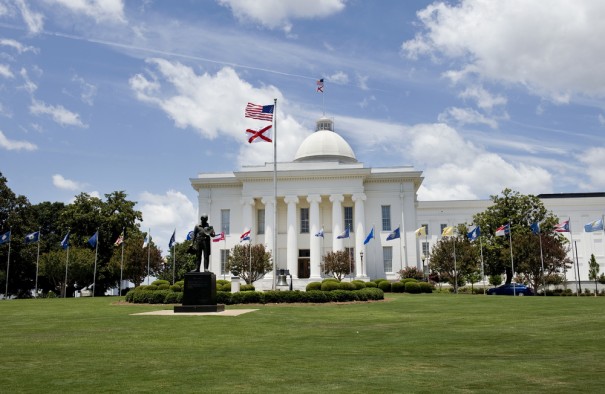 US District Judge Myron Thompson has delayed the implementation of an Alabama law that would severely limit access to abortion services from August 2013 to March 24, 2014. The law, which mandates abortion clinics conform to the same standards as ambulatory care centers and requires doctors to attain admitting privileges at nearby hospitals, would eliminate three out of the five clinics in Alabama currently offering abortion services.

The American Civil Liberties Union and Planned Parenthood have filed a joint lawsuit against the law in an attempt to block the provision that requires doctors have admitting privileges in local hospitals. Currently, the majority of clinics in Alabama have doctors who travel from out of state perform procedures. These doctors partner with local doctors with admitting privileges to provide necessary follow-up care. With the new measure, the doctors themselves must have the admitting privileges. According to the lawsuit, many local hospitals deny these privileges to abortion doctors because the hospital is opposed to abortion or the clinic is too far away according to hospitals standards.

The law, coined the “Women’s Health and Safety Act,” was signed into law in April. According to the Gutmacher Institute, Alabama is the 15th state [PDF] to mandate abortion doctors to attain hospital-admitting privileges.