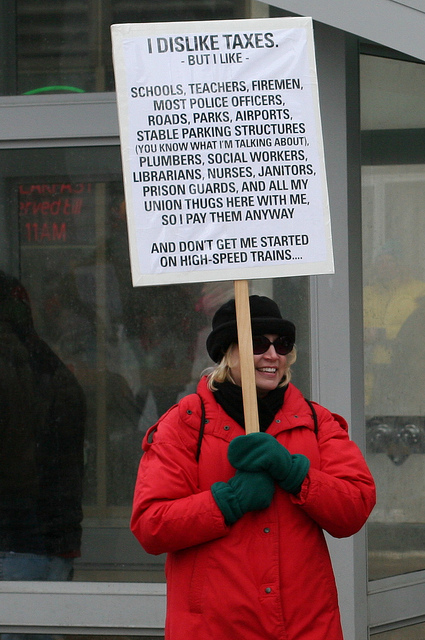 Getting America back to work is of paramount importance. As the president and Congress argue over the best way to jump start a slowing recovery and stagnant unemployment figures, they must hear this: Job creation and economic opportunity are critical issues for women. Many struggle with economic insecurity and wage discrimination. While the recession may have led to more lost jobs among men, women have borne the brunt of a slow recovery.

The last few years have been particularly unkind to American women. Between June 2009 and May 2011, women lost 218,000 jobs and saw their average unemployment rate increase 0.2 percent. By contrast, men gained 768,000 jobs, and their their unemployment rate dropped by 1.1 percent. According to the Pew Research Center, “Employment trends during the recovery have favored men over women in all but one of the 16 major sectors of the economy.” Even in fields traditionally associated with women, such as education and health services, men gained jobs at a faster rate than women.

To promote economic recovery, the president and Congress must focus on creating jobs, training our workers, and ensuring those jobs are good ones — the kind that pay equitably and provide economic security. After all, a stimulus is our taxpayer dollars at work. Going forward, many workers will need to access training to upgrade their skills to fit new demands, especially if Congress passes job-creation legislation that increases the need for workers in certain sectors and in certain areas.

AAUW strongly believes that access to high-wage, high-skill jobs should be a right for women and girls from diverse racial, ethnic, socioeconomic, age, and disability backgrounds and that access includes training for nontraditional jobs. Additionally, any job creation legislation must promote equal pay — women who work full time earn about 77 cents on average for every dollar men earn. Since women are increasingly the primary breadwinners in their households, the wage gap undermines families’ economic security. With 71.4 million women in the workforce as of July 2011, wage discrimination hurts the majority of American families.

Too many Americans are unemployed, and too many women have seen their jobs disappear even since the economic recovery began. Congress can alleviate the pain and suffering of families, but temporary job creation that focuses on male-dominated industries and leaves out training and access for women will not ensure that workers find economic security for themselves and their families.

This blog is part of the #HERvotes blog carnival.