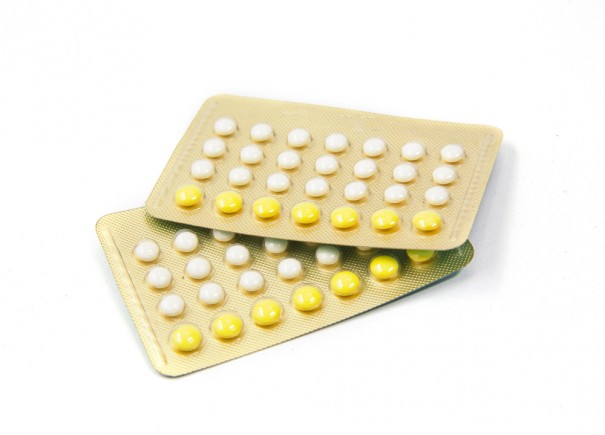 After receiving a temporary injunction from US District Judge Joe Heaton last week, Hobby Lobby will now be exempted from the Affordable Care Act stipulation that requires employer-based insurance plans to cover various birth control methods at no extra cost to employees until October 1, 2013.

In September of last year, the evangelical-owned Hobby Lobby and sister company Mardel Inc. filed a federal lawsuit against the Obama Administration over the mandate requiring employers to provide coverage for the morning-after pill and other contraceptives. Under the new mandate, companies who do not provide coverage for contraception can face fines of up to $1.3 million daily.

In June, the Tenth Circuit Court of Appeals ruled in favor of Hobby Lobby, saying that the company had the right to uphold its religious beliefs and deny contraceptive coverage. The federal government has until October 1, 2013 to file an appeal with the US Supreme Court.

The company’s conservative owners, the Green family, object to specific forms of birth control like emergency contraceptives and intrauterine devices based on their belief that life begins at conception. The company covers 16 forms of birth control through the employee insurance plan. Although emergency contraceptives have been specifically included in the ACA’s list of covered prescriptions, the company’s CEO maintained that “To offer prescriptions that take life is not an option for us.”

Hobby Lobby Stores Inc et al v. Sebelius et al, U.S. District Court is one of 63 lawsuits around the nation that have been filed against the ACA’s mandate of comprehensive birth control coverage.