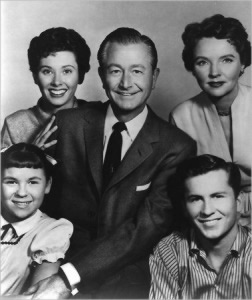 This is a pure expression of male paternalism regarding women being able to make their own reproductive decisions. From USA Today:

President Obama said today that “as the father of two daughters,” he supports his health secretary’s decision to block over-the-counter sales of the Plan B “morning after” birth control pill to girls under 17 years of age.

“I did not get involved in the process,” Obama said during a White House news conference, though he added he supports the decision by Health and Human Services Secretary Kathleen Sebelius.

The idea that Obama wasn’t involved with HHS deciding for the first time ever to overrule the FDA, but he just happens to agree with the outcome produced by this unprecedented move, simply doesn’t pass the laugh test.