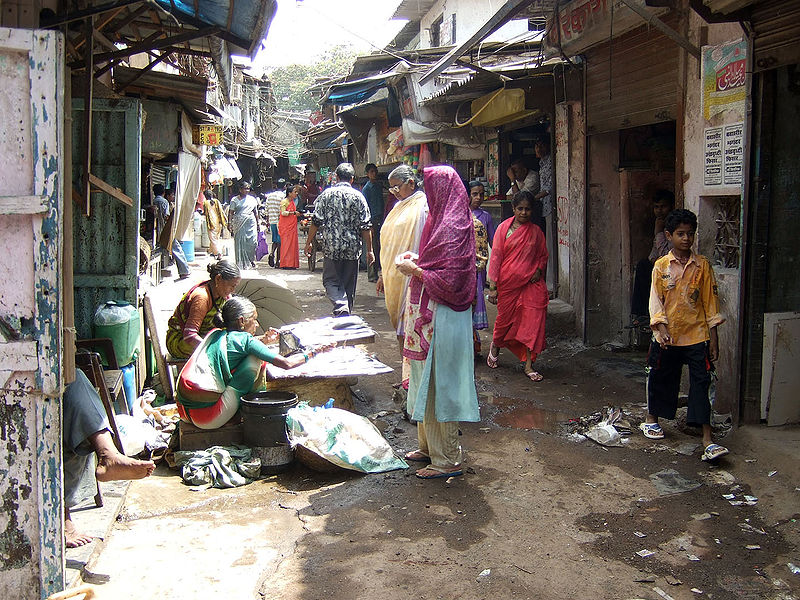 6,998,460,833: the world’s current population, according to an estimate by Population Action International (PAI). In anticipation of October 31st, the day the world’s population is predicated to reach 7 billion, I’ve sat at my desk transfixed by PAI’s scrolling ticker, documenting the rapidly increasing population as it approaches a number troubling to reproductive rights activists, public health pundits, and environmentalists alike.

Maternal mortality: a woman in the world dies every minute as a result of complications in pregnancy or childbirth, totaling approximately 529,000 deaths per year.[1] Depletion of natural resources: over one billion people lack access to safe drinking water.[2] Malnutrition and the rampant spread of disease: over 6 million children die annually, the majority of whom are under age five, from completely preventable diseases, such as malaria, diarrhea, and pneumonia.[3] These are just a few examples of the problems that will only worsen as the population hurdles at breakneck speed towards its carrying capacity.

The thought of the grow Guttmacher Institute, “A disproportionate share (66%) of all unintended pregnancies in the developing world occurs to women living in [Sub-Saharan Africa, South Central Asia, and Southeast Asia]; virtually all (93%) maternal deaths take place here.”

But for me, having just returned from a volunteer trip with Apne Aap Women World Wide in India, the problem of 7 billion has a human face: the faces of people crowded together cheek by jowl in slums without adequate water or sanitation, the faces of women clinging to their infants desperately struggling to obtain the means necessary to nourish themselves and their hungry children. And with India’s system of identifying and counting its 1.2 billion residents only in its nascent stages, I expect these troubled faces are far greater in number than population indicators currently suggest.[4] As the population continues to surge upward, these scenes are a reminder that women must be given the ability to control the number and spacing of their births through affordable and accessible contraception. 6,998,667,319.