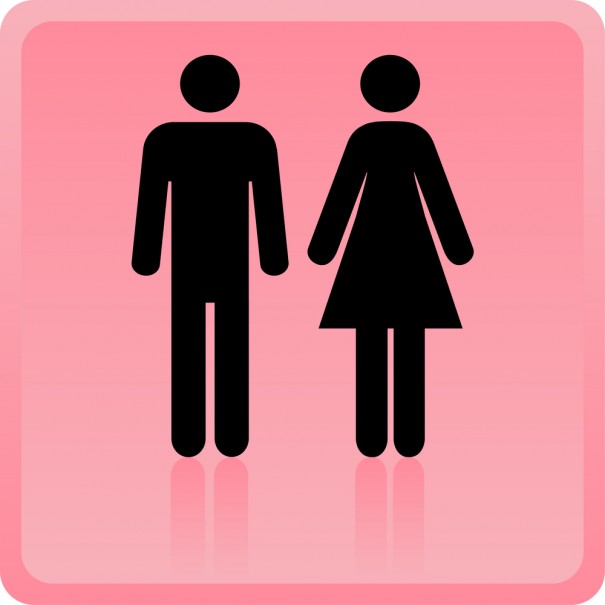 The Colorado Civil Rights Division has determined that an elementary school cannot bar a transgender student from using their preferred bathroom.

The case comes in response to a complaint lodged by the parents of Coy Mathius, a six year old child who was assigned male at birth and identifies as female, when Eagleside Elementary School refused to let Coy use the girls’ bathroom. The school said that Coy could use the boy’s bathroom or a gender-neutral staff bathroom. The Fountain-Fort Carson School District 8 supported the school’s decision.

In a strongly-worded decision, the Colorado Civil Rights Division found that the Fountain-Ford district had violated a 2008 anti-discrimination statute that included protections for transgender individuals. The division director Steven Chavez wrote in the decision, “that she must disregard her identity while performing one of the most essential human functions constitutes severe and pervasive treatment, and creates an environment that is objectively and subjectively hostile, intimidating or offensive.” He continued arguing that the district’s actions “creates a barrier where none should exist, and entirely disregards the charging party’s gender identity.”

Kathryn Mathias, Coy’s mother who has also home-schooled Coy since the case started, told reporters, “When I told Coy we won, she got this giant smile and her eyes bugged out. She said, ‘So I can go to school and make friends?'”