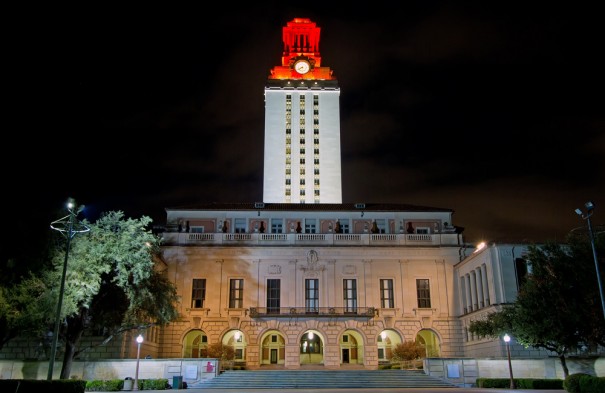 Today the Supreme Court issued an opinion in the case on the affirmative action program at the University of Texas at Austin campus, deciding to send the case back to the Fifth Circuit Court of Appeals for further scrutiny in a seven to one decision.

The opinion [PDF], written by Justice Anthony Kennedy, argues that the Fifth Circuit did not review the program with sufficient scrutiny as required by the Supreme Court case Grutter v. Bollinger. The Grutter case ruled that affirmative action programs in university admissions were constitutional provided the program takes into account multiple qualifications “of which racial or ethnic origin is but a single though important element.” Kennedy also wrote that the UT Austin program could only be considered constitutional if the university could prove “no workable race-neutral alternatives would produce the educational benefits of diversity.”

Associate Justice Ruth Bader Ginsburg dissented from the majority opinion, believing that the Court should have upheld the decision in favor of UT Austin. In her dissent, she wrote [PDF] “I have several times explained why government actors,including state universities, need not be blind to the lingering effects of ‘an overtly discriminatory past,’ the legacy of ‘centuries of law-sanctioned inequality.'” Justice Elena Kagan recused herself from the case.