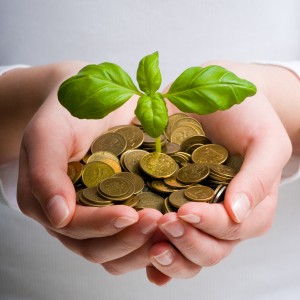 Fifty years ago today, in 1963, President John F. Kennedy, Jr. signed into law the Equal Pay Act, banning gender-based wage discrimination in the workplace. Yet on the anniversary of the historical legislation, women continue to face substantial pay inequity in the workforce.

Research compiled by the American Association of University Women (AAUW) reveals that as early as one year out of college, salaries are marked by gender and race. White women make an average of 77 cents on every dollar a man makes, though the gap widens to 64 cents for African-American women and 55 cents for Latina women. African-American and Latino men also experience a disparity in pay, from their white counterparts. Though this data is indicative of a gross difference in salary, other factors like access to medical benefits and paid leave often denigrate women’s earnings even further.

Many failings of the Equal Pay Act lie in the loopholes that have since been exploited in the bill, namely those allowing retaliation against employees who inquire about salary information for their peers and failing to require that employers prove that pay disparities aren’t based in gender. These loopholes are addressed in the Paycheck Fairness Act, which has been introduced in Congress 16 times over the course of eight sessions by Congresswoman Rosa DeLauro (D-CT). When the Act came to a Senate vote in June 2012, it failed to advance. All Republican members voted against it, even women.

The need for wage parity persists and has only increased over the past half of a century. Today, women are breadwinners in over 40 percent of households and occupy most administrative and office positions. “Never could we expect,” Senate Democratic Leader Nancy Pelosi said Thursday, “that 50 years later, we would still be fighting the fight.”