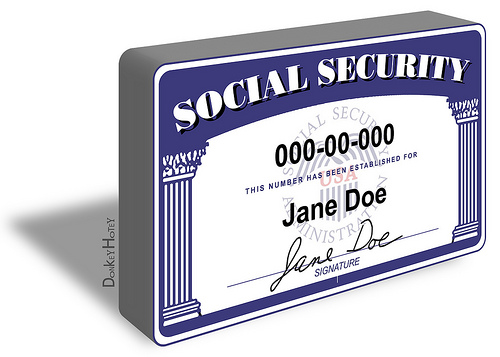 It’s no secret that women are paid less than men across many industries. It’s also been well-documented that women are much more likely than men to work part-time. Unfortunately, employees who work part-time are often ineligible for essential benefits, such as health insurance, paid leave or a retirement plan.

Why? Because Social Security doesn’t reflect the reality that women tend to take on caregiver roles (such as parenting a child or caring for a sick parent) that require them to limit their involvement in the workforce. Benefits are based on wages averaged over 35 years, so caregivers (frequently women) are penalized for those periods of time when they are not collecting wages.

So of course Social Security must remain intact; it is one of the most significant programs protecting women, men and children from poverty. But for women in particular, poverty becomes more likely with older age. Social Security benefits need to be calculated to account for years women spend caregiving, and to compensate for the persistent pay gap between men and women in the workforce.

This blog is part of the #HERvotes blog carnival and was originally posted at the Washington Policy Watch blog.