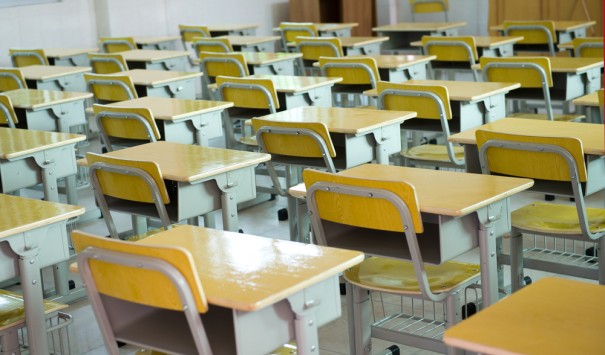 A settlement reached this week between the ACLU of West Virginia and the Wood County Board of Education will result in the abandonment of single-sex education attempts for the next two years in the West Virginia school district.

Beginning in the 2010-2011 school year, Van Devender Middle School implemented a program requiring mandatory separation of students based on sex during all core curriculum classes. The separate classes were taught using gender-based strategies that have not been proven to improve student performance. Accommodations like seating arrangements, lighting, and punishments all differed based on “overly broad sex-based generalizations,” according to the West Virginia ACLU. After the settlement was reached, an attorney with the ACLU praised the school’s agreement to end the “blatantly unlawful program.”

Representing the mother of three female Van Devender students who had experienced adverse effects from the gender-based strategies, the ACLU filed their 2012 lawsuit based on the program’s violation of education equity, gender equality, and US Constitutional law. According to the ACLU, sex segregated classes in coed public schools are often inappropriately justified based on false beliefs that boys and girls learn differently and thus need to be taught differently and in sex separated classes.

The settlement also requires permission from the court for any future re-implementation of single-sex classroom programs in the Wood County school district.